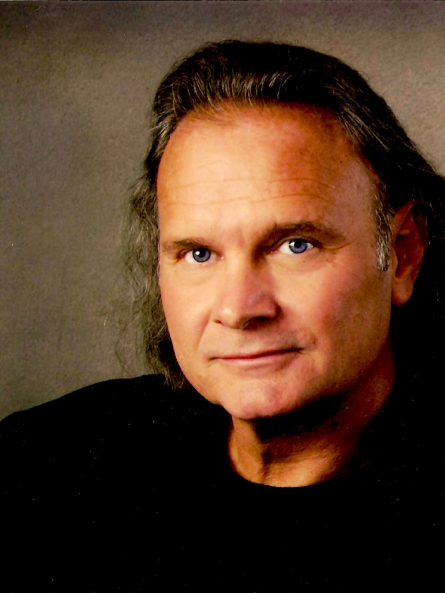 Born on a ranch in West Texas, spent his formative years as a ranch hand, miles from anywhere. His unending passion for art and literature found from the books he was able to attain, and his love of nature drove him beyond the boundaries of Texas and out into the world. Living and working in many countries as a construction worker, a Seven-Eleven employee, a restaurateur, a stock trader, a trader of museum quality work such as Rolph Scarlett. He has written a book of memoirs, "Steps" - hidden bits and pieces of life lived and told as fiction. Yet always, he is a painter, the one thing that has kept him grounded.

His works have sold privately to collectors all over the world, through galleries in Dallas, Houston, Santa Fe, Taos, and Beaver Creek. James’ artistic training stems from a deep appreciation of the works of Van Gogh, Matisse, Picasso, Tamayo, and Cezanne.

The literature he appreciates are Lawrence, Steinbeck, Marquez, Joyce, Nabokov, Bulgakov and others. To him they are the fuel that

drives his art, liberates his soul. As too, his interest in music, Nina Simon, Andrea Bocelli, Pavarotti, John Lee Hooker, Charles Aznavour, his love of Jazz and more the classics. He derives his spiritual strength more from the East, the Buddhist teachings, the Tao, more to do with the appreciation of the moment, the acceptance of all the peoples of the world at their own level with no preconception, believing greatly, the importance of tending one’s own garden before adding greater responsibilities.

Returned from Spain, Ukraine, the ex-Eastern Bloc, and Russia, he now resides in Austin, Texas with his wife Oksana and their son Anthony.

His work, interesting, unusual compositions, bold colors, form and contrast always alerted to the enemy of complacency and doubt. Trying ever to remain upon the path towards the light, "and as I travel, I become freer, and the shackles, that shame of my mistakes, they melt away and I become me." 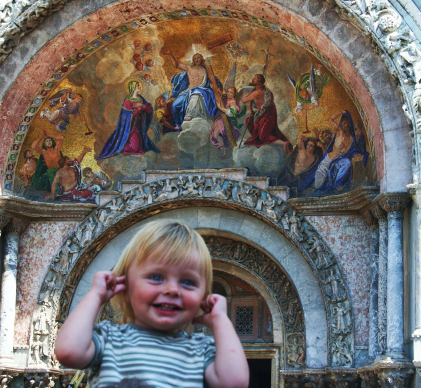 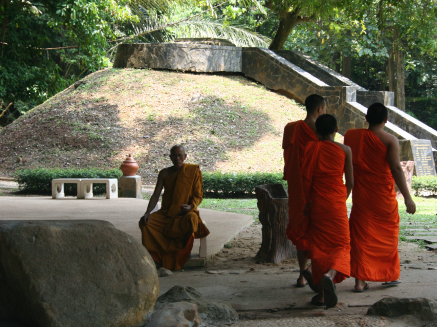 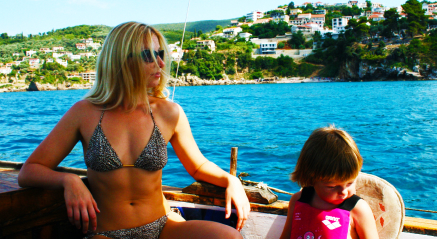 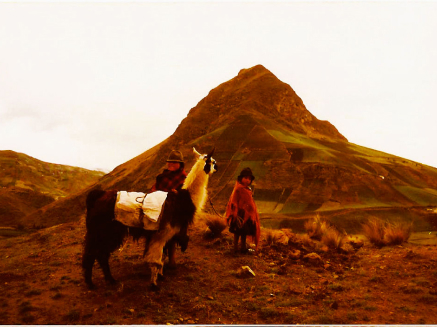 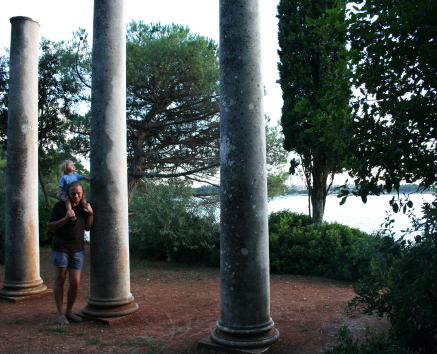 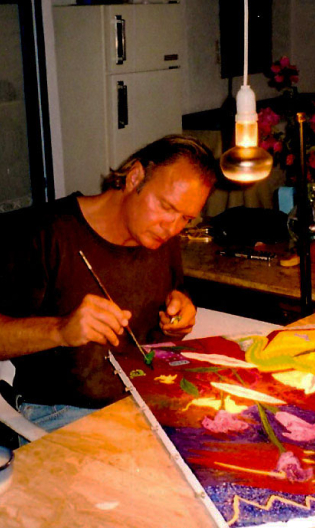 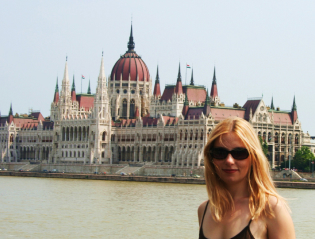 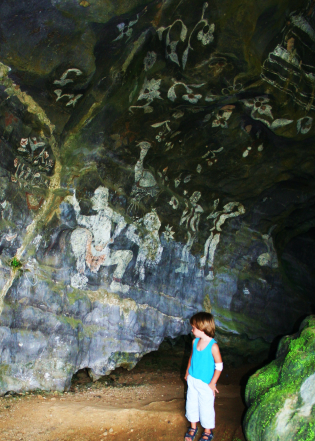 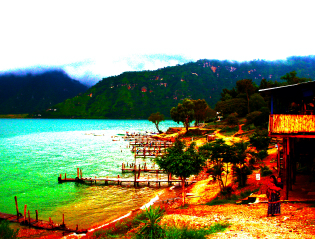 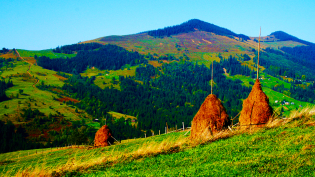 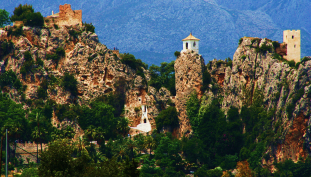 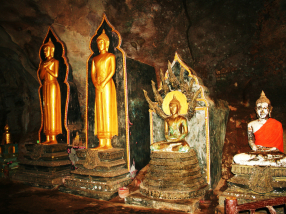 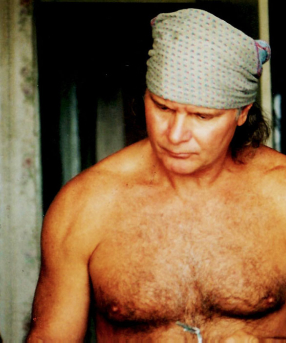 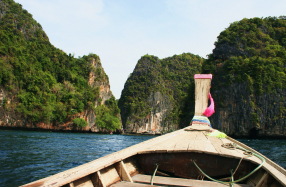 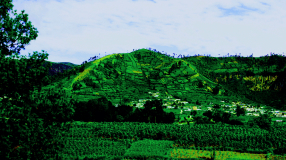 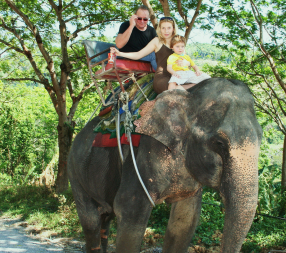 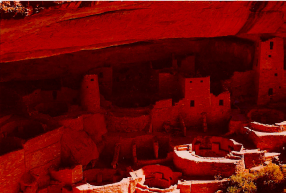 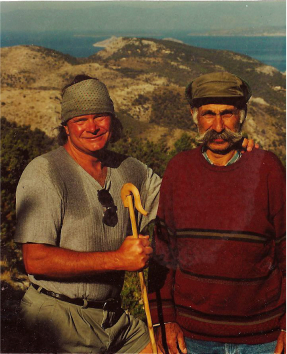 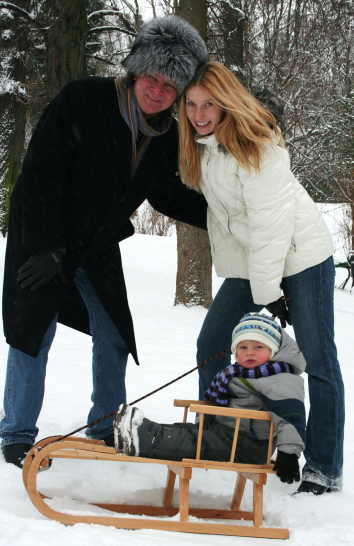 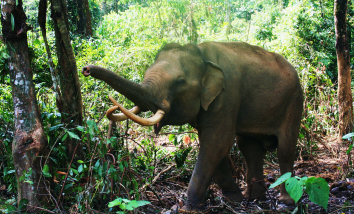 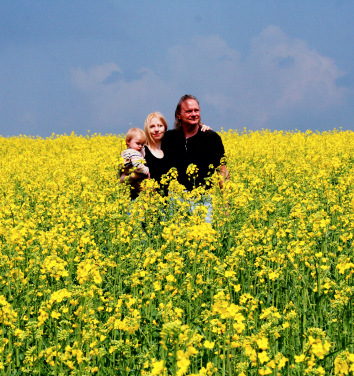 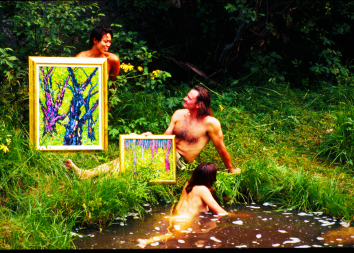 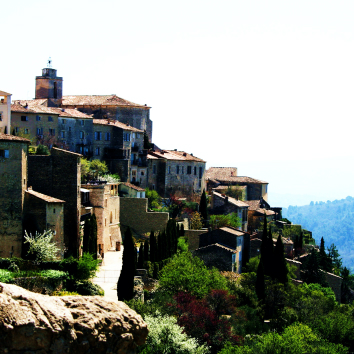