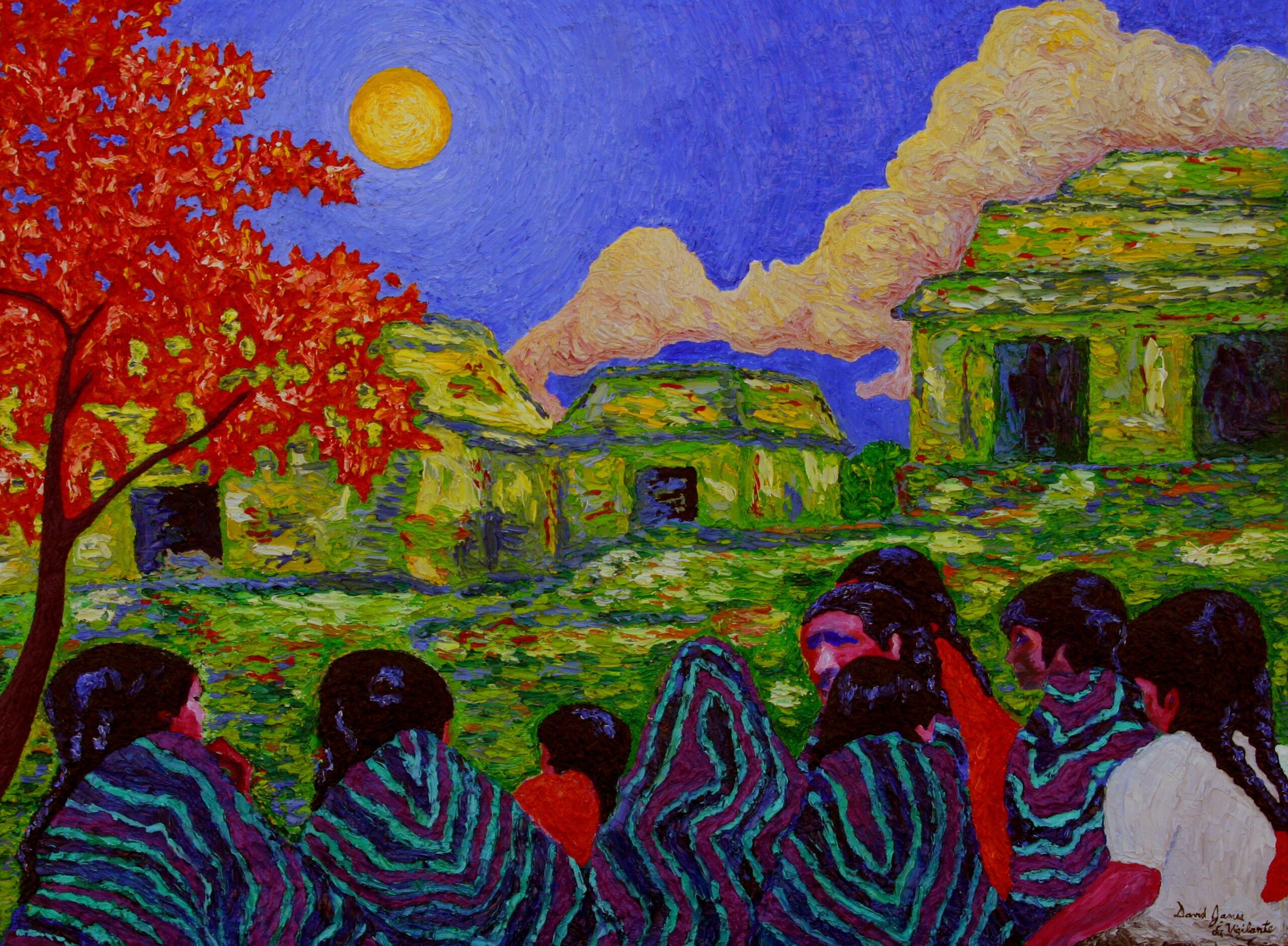 Oksana and I spent a year in Mexico when we were first married, back and forth from Guatemala, up in the mountains near that border, San Cristobal de las Casas was the town, there were fourteen tribes of Mayan blood living there much the same as eight hundred years before. Though we lived high where it was cool, we would descend down into the jungles to visit the many ancient sites. I photographed this group of Indians in front of the Catholic Cathedral but used Tikal’s ancient ruins as the backdrop. 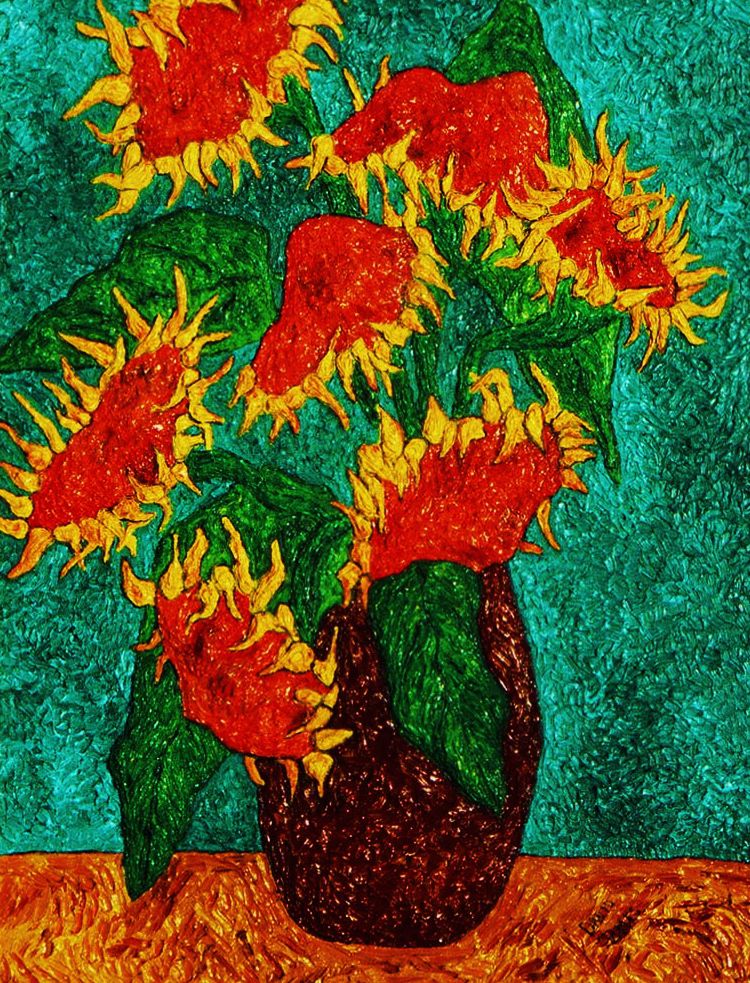 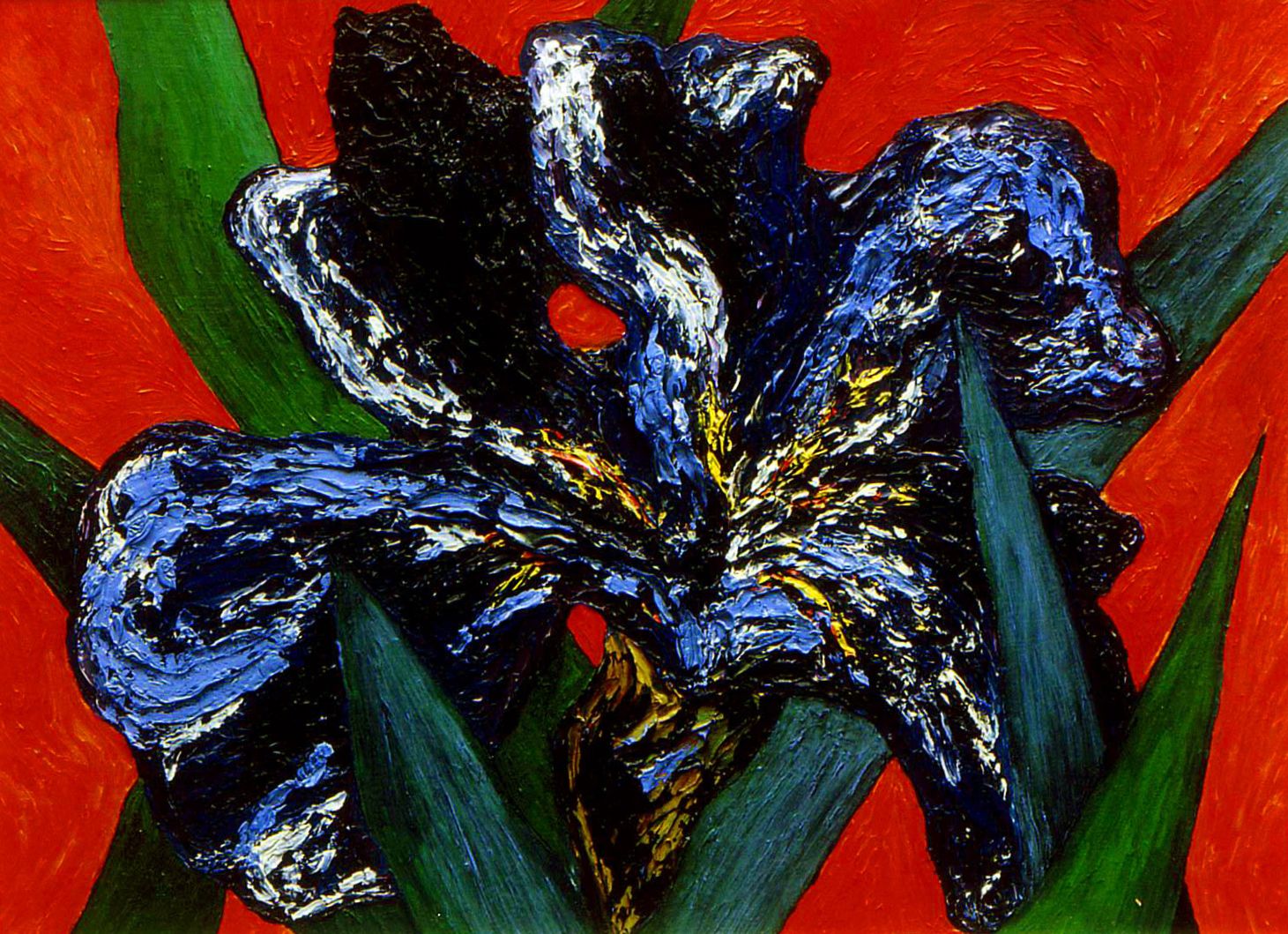 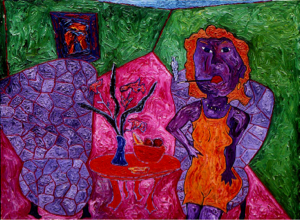 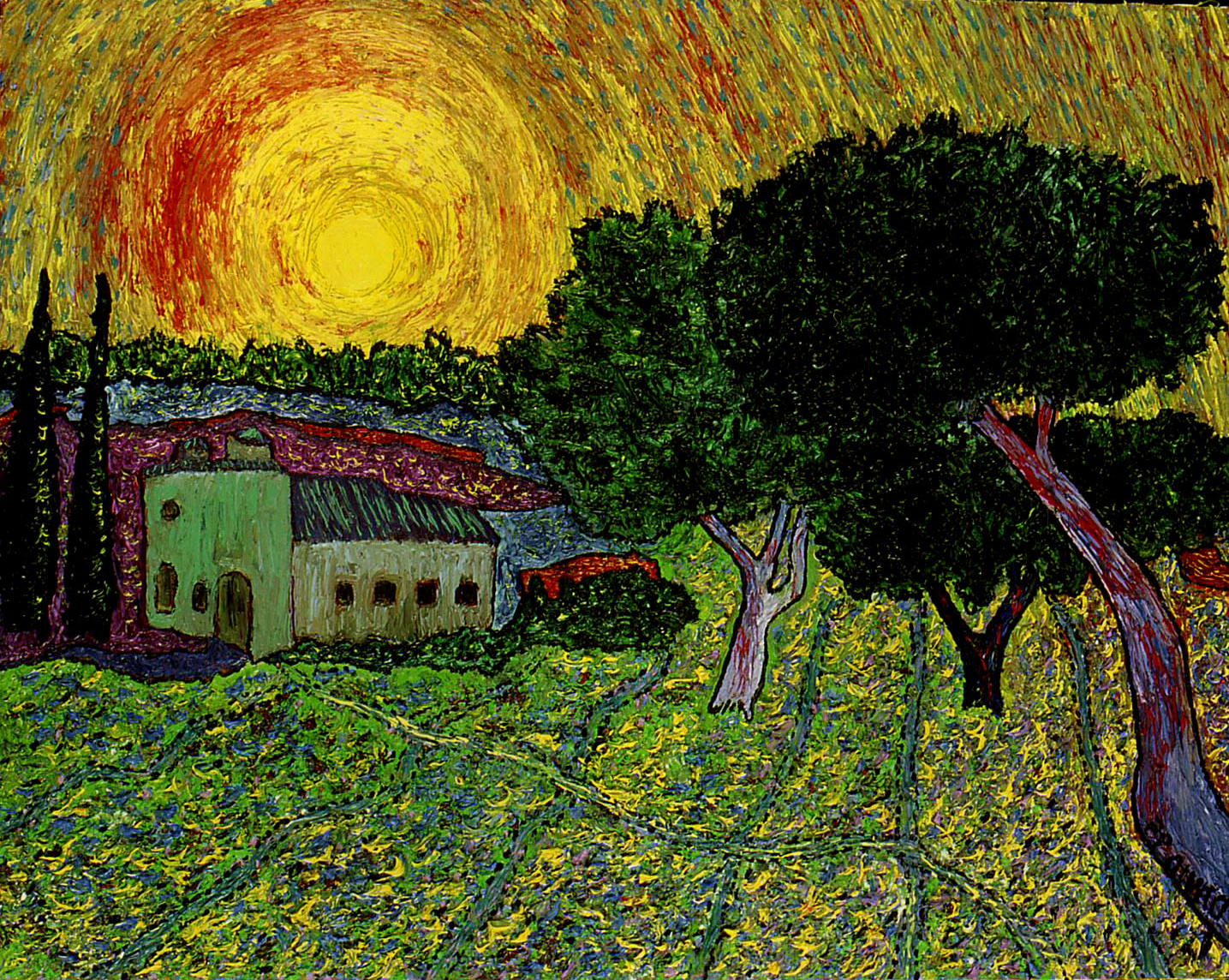 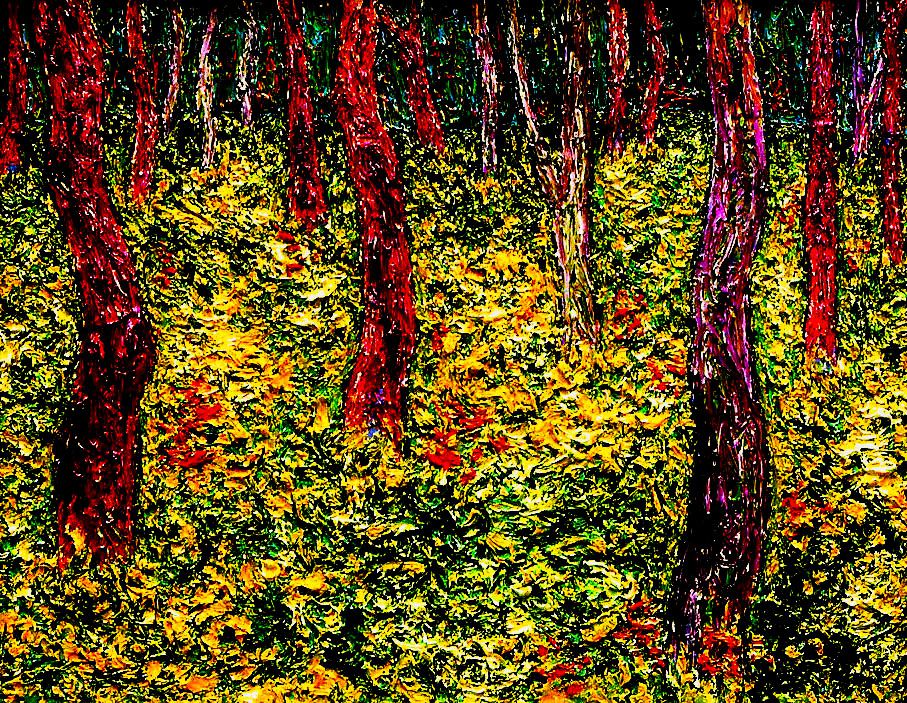 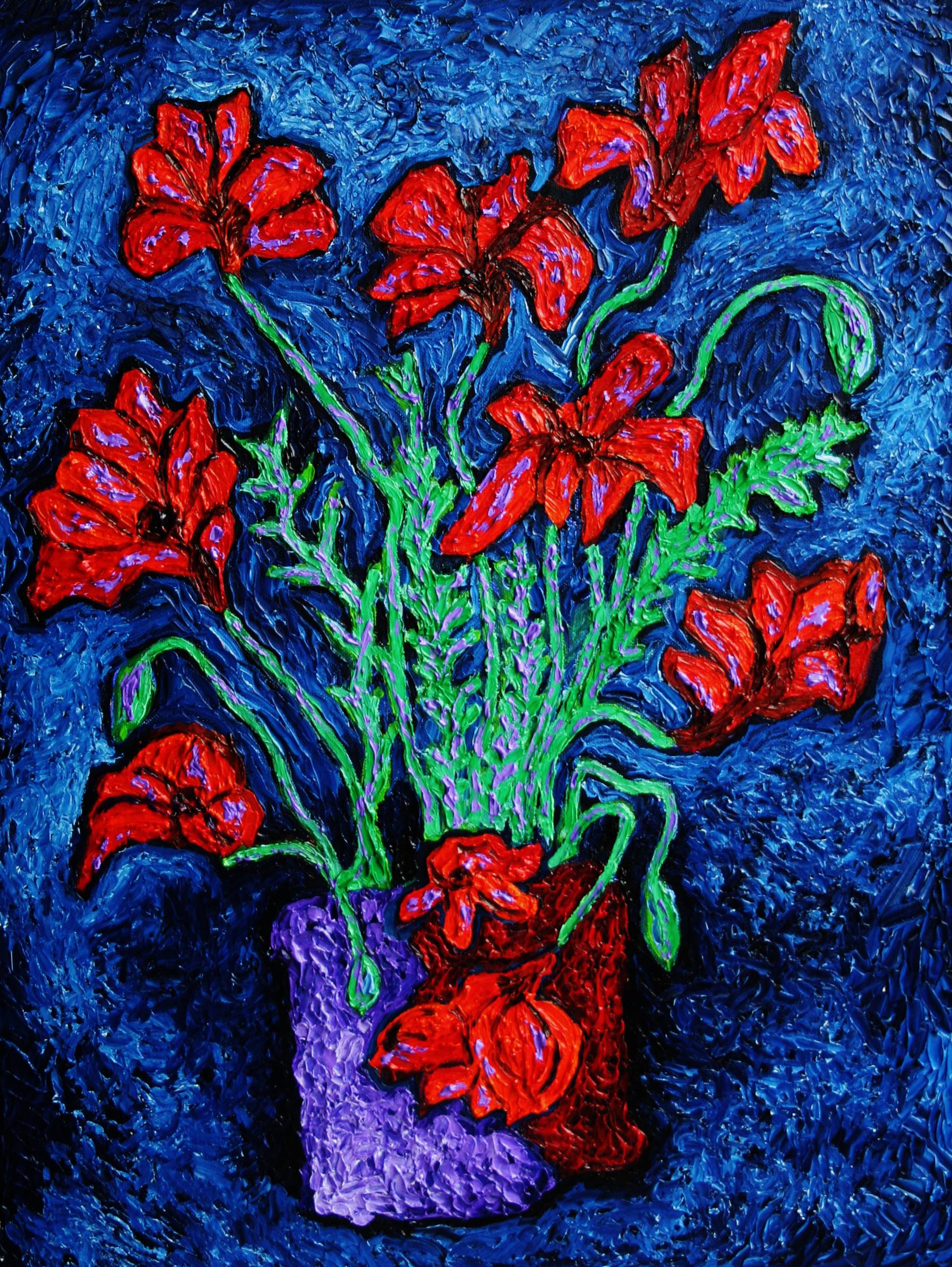 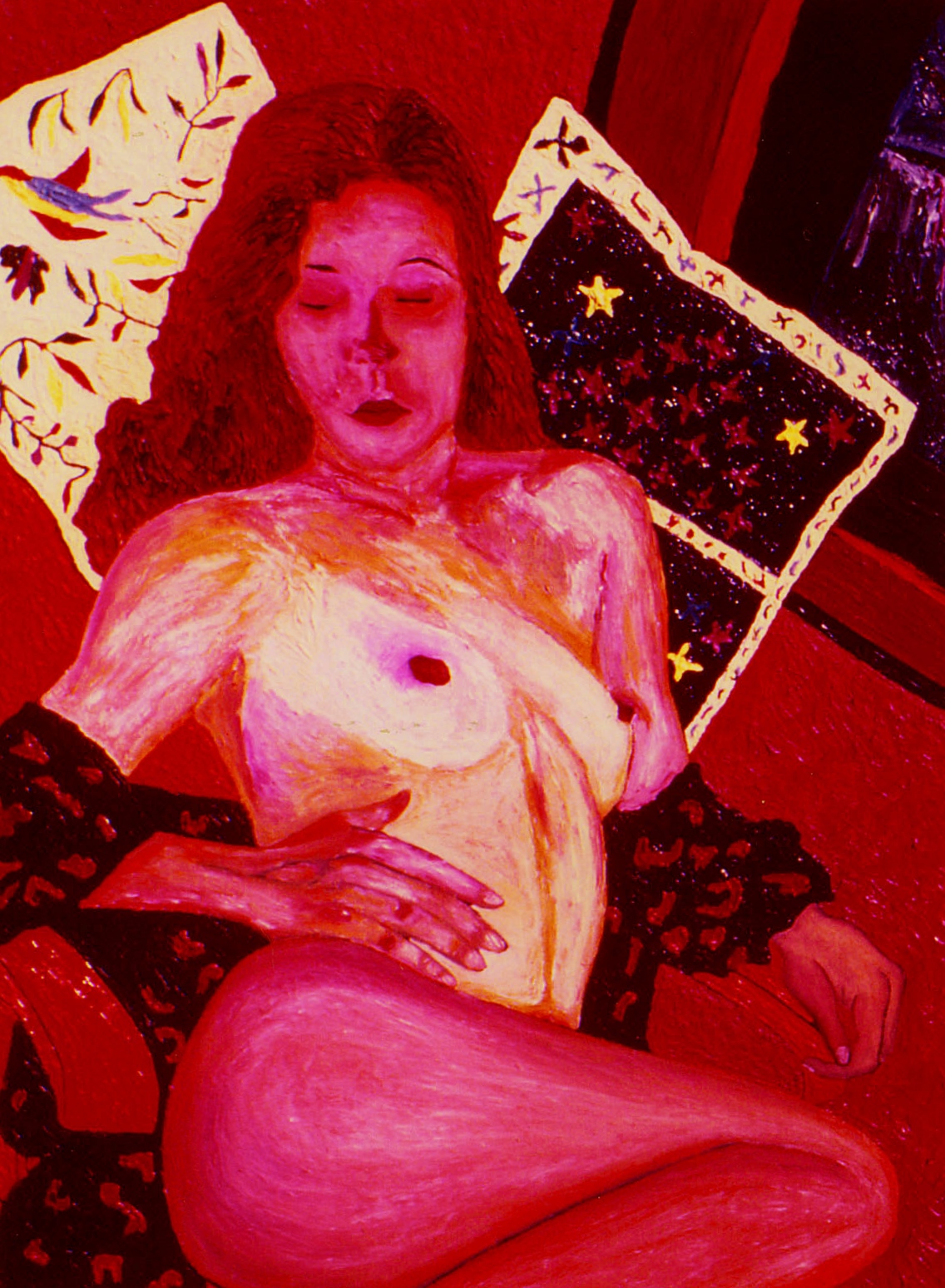 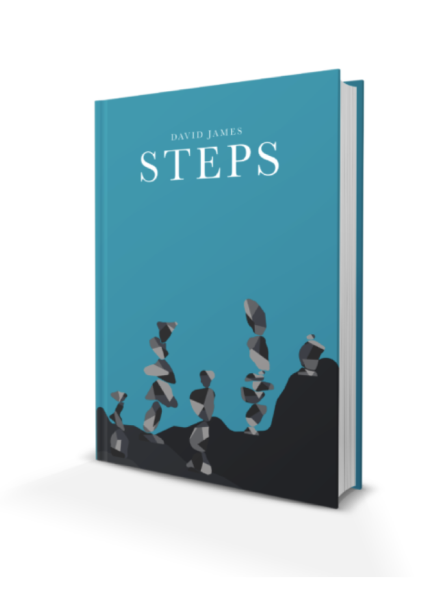